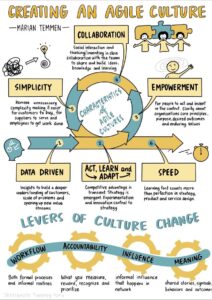 Extraordinary Leaders practice agility by understanding the different facets required. It’s impossible to avoid a shock, like the Covid-19 pandemic, the next best thing is to minimize the damage. This step is often misunderstood by managers …..