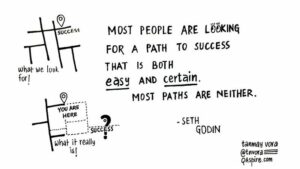 Extraordinary Leaders practice agility by prioritizing speed over perfection .Opportunities come and go quickly during a crisis, so organizations need to be ready and willing to act quickly, even if they sacrifice quality and predictability in the process.