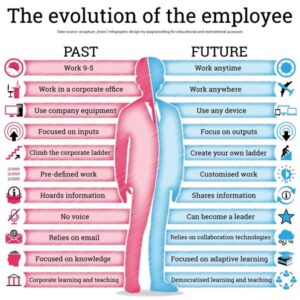 Our world is changing dramatically ! For instance , leaders are moving internally to Whatsapp for real time collaboration and execution. Email is used for client’s and contacts where a trail is possibly useful. There is a focus on culture as opposed to command and control. Empowerment as opposed to obedience….

Let this sink in… here is our weekly encapsulated summary of key reality events that highlight the other market place dynamics a typical South African Executive  needs to incorporate in their agility .