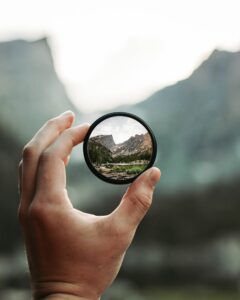 Curiosity is a vital component of a Leaders performance.Research shows that curiosity is much more important to an enterprise’s performance than was previously thought. That’s because cultivating it at all levels helps leaders and their employees adapt to uncertain market conditions and external pressures.

Let this sink in… here is our weekly encapsulated summary of key reality events that highlight the market place dynamics a typical South African Executive  needs to be curious about .