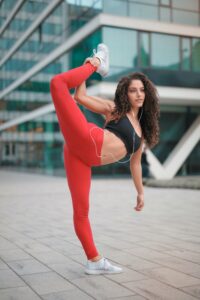 It is becoming abundantly clear that Executives need to motivate employees by striking the right balance between directive and inclusive leadership styles. Change initiatives are not “once-off” efforts to get back to “normal”. We operate now in an “always changing” landscape ….Embrace the challenges with open arms !

Let this sink in… here is our weekly encapsulated summary of key reality events that highlight the market place dynamics a typical South African Executive  needs to balance .