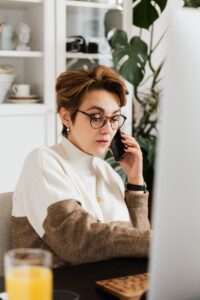 Agile businesses don’t just work faster, they make effective moves—pivoting at the right moment, finding resourcefulness to grow in difficult markets, seizing opportunities when others are uncertain.  And what makes a company agile is the level of learning agility among its  leaders.These leaders are grounded in a clear understanding of their reality.

Let this sink in… here is our weekly encapsulated summary of key reality events that highlight the market place dynamics a typical South African CEO faces.

So now ….What to do this week to make our 2022 year a resounding success ?