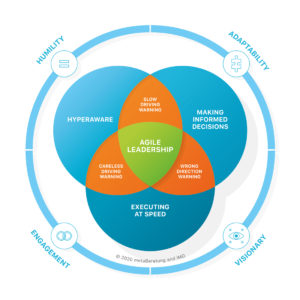 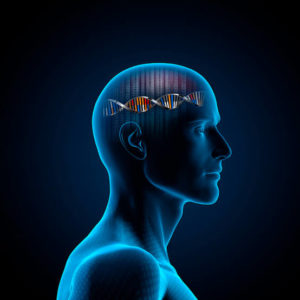 More than ever we need Agile Leadership in our markets .Agile Leadership is such a crucial element of a Leader’s space. Making informed decisions is more crucial than ever  in leading organisations to greatness. Our weekly Leadership Pulse is a capsule of last’s week’s unfolding dynamics ….a great way to prepare your plans for week 33 ahead

As Leaders then ……what real Leadership initiative will we embark on this coming week to drive our organisations into better places ?