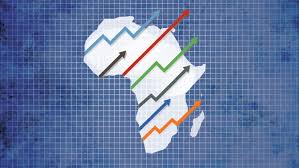 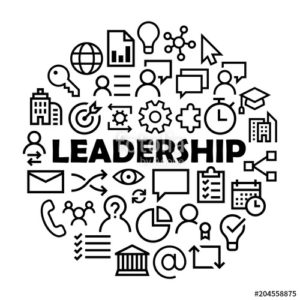 Leadership is the most important factor in true business success…..Great Leaders will enable a doubling of Profits . 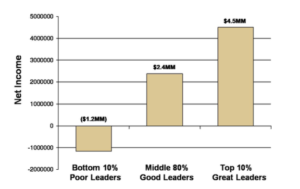 The South African marketplace is truly Brutaful( Brutal AND Beautiful) .The challenges facing our South African CEO’s are a wonderful crucible for true leadership .Even More excitement in our week 47 pulse view.

Now …..Instead of getting back onto our “new week treadmill” ,what real Leadership change will we embark on this next week ?